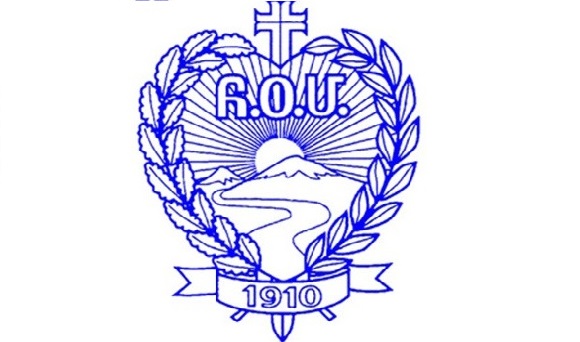 The ARS Central Executive Board, joins the global sisterhood of women, in celebrating this year’s International Day of Women, and relays its best wishes to its world-wide entities in the Homeland and the Diaspora, to all devoted Armenian mothers, sisters and daughters, encouraging them to remain in the ranks of guardians and defenders of our eternally united people and the rejuvenation of our newly constituted parliamentarian democratic state, cast in justice and opportunity for all.

There is no doubt that an embattled humanity is presently going through a period of irrevocable upheavals leading to unpredictable changes. Equally true is the fact, that throughout history, human progress has continued to make strides thanks to the deep-rooted faith of individuals and societies in the possibility of a nonviolent and just future; a faith, that has driven them to relentless struggle for the realization of that vision.

On the long, arduous road of this worthy endeavor towards advancement, certain historically inspiring events, personalities and dates reaffirm and validate the human trust and zeal in the commitment to stay and proceed on the road of progress for the sake of future generations’ spiritual and material security and welfare.

The 8th of March is one of those memorable days, worthy of celebration. A date, that more than a century ago started to bring together women of the industrialized world to make their voices – raised in demand of recognition of equality of rights – heard globally, while marching in unison under a banner of justice.

In the same spirit, six years prior to World War I, on March 8, 1908, thousands of women were demonstrating in New York City, carrying banners demanding a raise in wages, a reduction in long working hours spent trying to earn a modest living, and their citizen’s right to vote and to run for office – a right denied them so far.

This historic event was unfolding in the same city of the New World, where barely two years later, a young ARF field worker, known as Aknuni, was to lay the foundations of an Armenian women’s humanitarian organization — the worldwide network of which is known today as Armenian Relief Society, Inc.

In no time at all, this women’s international “Day” was to achieve global acceptance in progressive and developing countries. In step with the spreading tenets of social-democracy, tirelessly defending and promoting the neglected human, civil and social rights of women and other disenfranchised minorities.

With a retrospective assessment, it is impossible to suppress a feeling of pride of the fact, that long before other ‘progressive’ countries of the modern world, in 1918, barely recovering from the devastation of the 20th century’s very first genocide, the 1st Armenian Independent Republic’s Constitution recognized and legalized the equality of genders by giving women their inalienable right to vote and to be elected.

A realistic approach to existing critical conditions emanating from the disturbances plaguing the world today, would lead us to the conclusion, that regardless of progress made on certain levels, there remains an enormous lot to be accomplished in the realms of human rights in all its social, economic, political and international relations facets.

In fact, to this day, the inalienable human rights of women and minorities are–more often than not–simply ignored or sidestepped. This is the reason why the United Nations’ Commission on the Status of Women – whose Economic and Social Commission’s roster of members includes the Armenian Relief Society – continues its annual international conferences to discuss, plan and improve the status of women worldwide. No need to say, that the ARS actively participates in these conferences, bringing its considerable contribution of ideas and manpower to the common effort.